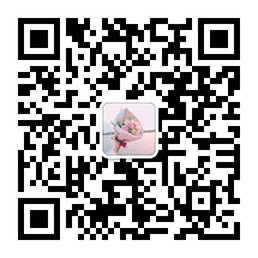 10. Harry Potter is the most interesting book______have ever read.

15.After a heated discussion, they finally agreed on the price______the new car.

16. My brother worked_______than any other member in his team and got the first prize.

The tallest building in America's capital city is the Washinoton Monument(纪念碑). It is 21 for George Washington,the first president of the United States.He 22 the American colonies(殖民地)in the War of Independence(独立)against England from 1775 to 1783. As president, he 23 the new United States of America through its first difficult 24 .

The monument is one of the most popular 25 in the world. Lights shine on it at night. It can usually be 26 from far away.

George Washington was born in 1732.He 27 school for only about seven or eight years. At age 20 he 28 an officer in the colonial army. 29 ,as time passed, he became angry with the way England 30 the American colonies. The war against Britain 31 in 1775. The Americans named George Washington chief of the revolutionary armies.

Many of his soldiers were not trained, and they were 32 equipped(装备).During one winter of the Revolutionary War, his soldiers 33 froze to death. But General Washington led them to 34 . The last group of British soldiers left the colonies in 1783. In 1789,he was 35 as the first president of the United States.